Toronto has won the North American and Canadian Team Championships – our first victory in this tournament since 2006.

The tournament took place over Easter weekend in Richmond, BC.

Zheng Ximing 郑熙明, a three time Toronto champion, won the 1st runner up and also will represent Canada for the WXF Championships in China next year. Richard Li, YaChao 李亚超, the 2009 Toronto champion got the 10th spot.

Please join me in congratulating Ximing and Richard for a job well done!

Full results and pictures will be posted soon. 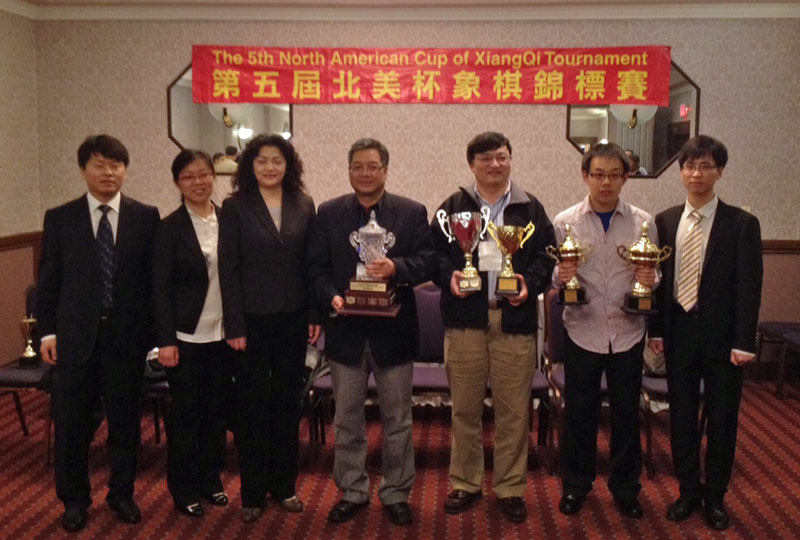