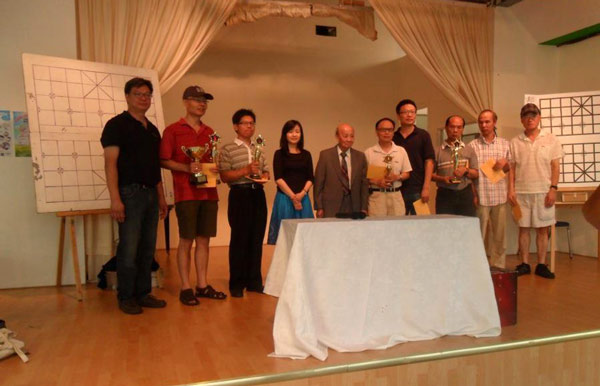 The victory gives Wang his second Toronto Open Championship. Wang and Xia won the right to play for the title by finishing first and second in a seven-round Swiss. 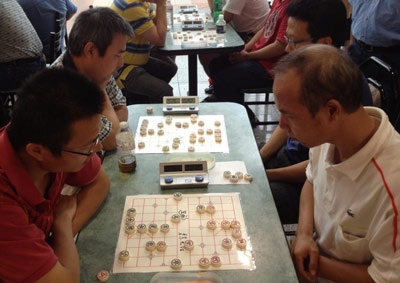 The 2012 Toronto Open Championship has been renamed the President Memorial Cup in honour of TXA vice president and co-founder Lee Kwok Cheung 李國章先生 who passed away earlier this year.

More photos can be found on the TXA’s Facebook group.

Here are the official results, supplied by Elton Yuen: