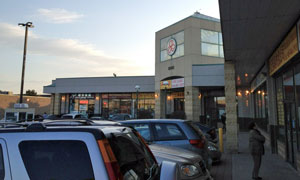 For decades, Toronto’s Xiangqi players have been moving out from the downtown area, many of them leaving the City of Toronto altogether. Many of the area’s best players now live in Markham, Richmond Hill, Mississauga, Orillia and elsewhere.

Now Xiangqi in the Greater Toronto Area has come of age.

On the first two days of the Thanksgiving weekend, October 11 and 12, more than ten teams from across the Greater Toronto Area and beyond will compete in our first ever “Inter-City Xiangqi Team Championships.”

The tournament will coincide with the creation of a new Markham Xiangqi Association. It will take place at New Kennedy Square in Markham, near Kennedy Road and Highway 7 – our home base for events and casual play.

The teams will each play five matches over the two days. Each team has four members, two of which will play in each round. The teams that have been formed include: 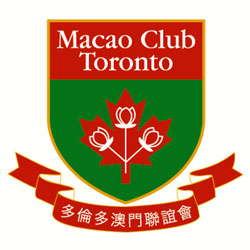 If you already love Xiangqi or you want to learn, come to New Kennedy Square and root for your team!

This entry was posted in Past News, TXA News. Bookmark the permalink.