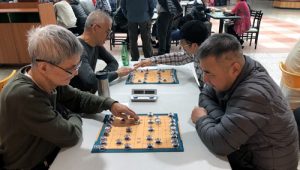 The fifth running of the Toronto Undercover Xiangqi Open will be the first to take place on the Internet since the tournament was first held in 2012.

This special Internet Open is scheduled to be held from June 6 to June 7, 2020, Toronto time on the Tencent Mobile Xiangqi platform.

Players from all countries are welcome to join. Many Chinese players have been invited to join this competition, including local and national masters and national women masters in order to spread Chinese culture and show their national spirit.

Those who wish to play must register through WeChat following the instructions below.

5. Groups and Prizes: The prizes will be awarded according to the region of the players, There is an Open Group, the Americas group, the Grand Toronto Area group and the Women’s group. Players can win more than one award and the prize distribution plan is as follows:

Registration and Other Information 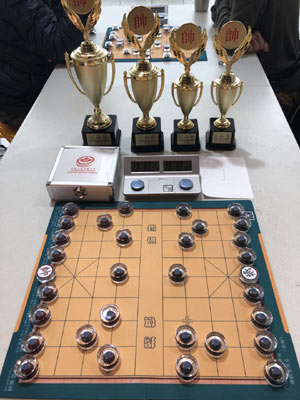 To register, please contact anyone of the following organizing committee members through WeChat:

The players will then be invited to the “Toronto Undercover Xiangqi Open” WeChat group to submit the registration information and registration fee.

All contestants need the “Tencent Tiantian Xiangqi” App. After all matches in each round, the chief referee will count the scores, arrange the match table for the next round, publish it in the WeChat group, and announce the start time of the next round. Competing players are required to find their own tables and successive positions according to the published match table, and enter the seats on time. Players who are more than five minutes late for the game will be forfeited.

All players are strictly prohibited from using any software, plug-in and other cheating programs during the competition. Once found, the player will be disqualified directly, and the cheating account will be handed over to the Tiantian Xiangqi platform for further investigation and punishment.

Tiantian Xiangqi platform rules will be adopted. A 13-round Swiss System tournament will be run and results will be based on individual total game points. If the game points are the same, the opponent points, wins, fouls, # black wins, and # black rounds are compared in turn for tie-breaking. 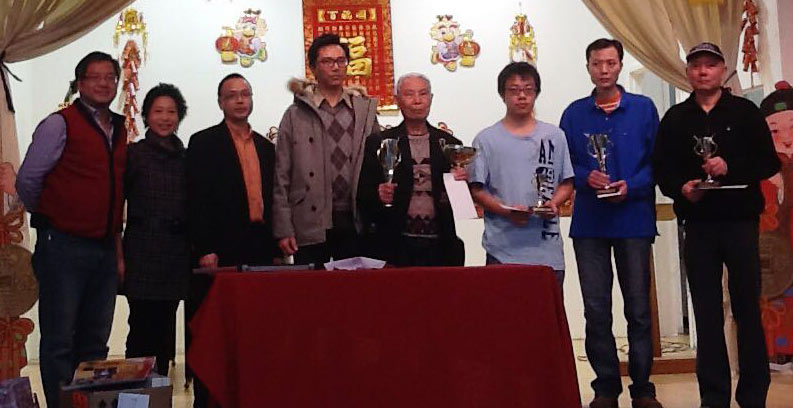 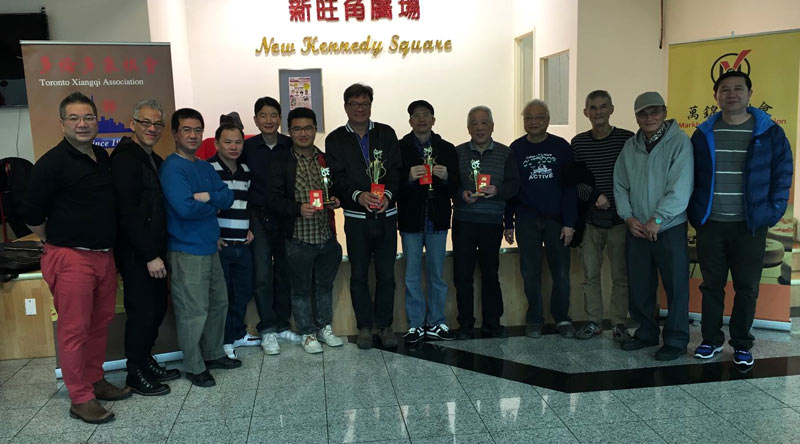 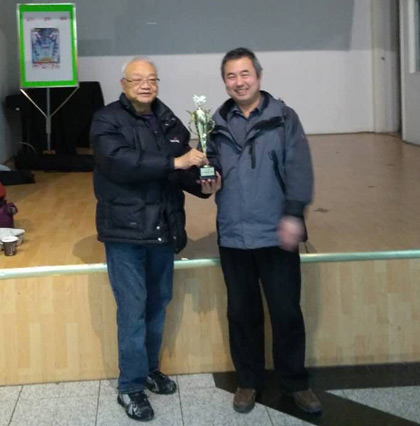 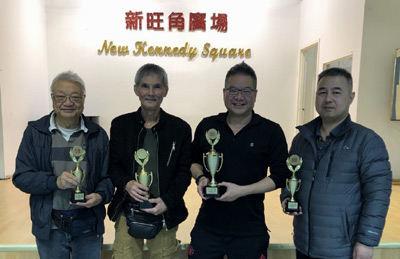