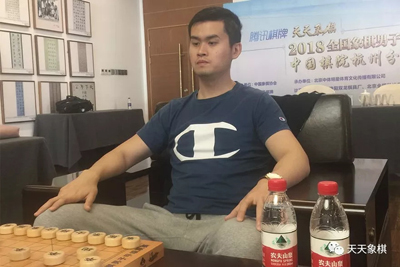 Canada Day 2020 – July 1 – is also the 32nd anniversary of the Toronto Xiangqi Association.

To celebrate, we have challenged the world’s hghest-ranked Xiangqi player to do battle with Toronto’s four top players. And in what is possibly a first for an event of this nature, the match will include both conventional and undercover Xiangqi games – an equal number of each.

The event is co-sponsored by the Toronto and Markham Xiangqi Associations, by Markham Councillor Alan Ho (Ward 2), and by Danny Au-Yeung, Sr. Investment Advisor, HollisWealth. 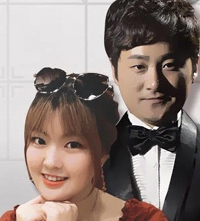 Grandmaster Wang Tianyi is China’s reigning national champion and the world’s highest rated player. After consulting with him, it was decided that the match would be comprised of four games, as follows:

Profiles of all five players are below.

The event will take place on the Tiantian Xiangqi platform, reachable through WeChat using the TianTian app. You can join by going to the Toronto Xiangqi Association room (Room No. 122407). 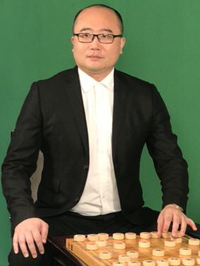 The games will be broadcast live in the “Huya Wang Tianyi Live Room” with Wang Tianyi himself providing commentary during the games. Other popular masters commentators that will cover the match include Dang Fei, Lang Qiqi (who played in Markham in 2018), and Li, Hongjia.

Now during the pandemic we have stepped up our efforts on the Internet. On June 6 and 7 we turned our annual Undercover Xiangqi championship into an international tournament, the Toronto Undercover Internet Xiangqi Open. This is being hailed as the best undercover Xiangqi tournament ever held.

That event inspired this one. The grandmaster is a heavy favourite, but we welcome the challenge. It should be fun. 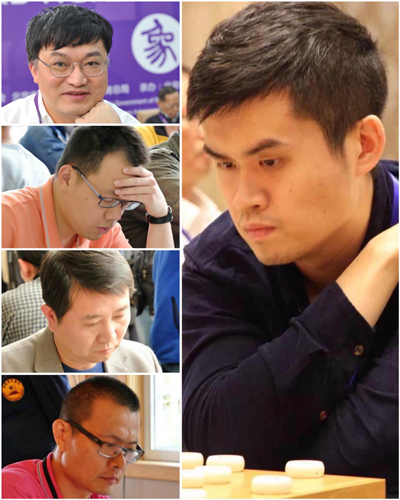 Wang Tianyi turned professional in 2009, and has been the world’s top-rated player since 2014. His successes include: